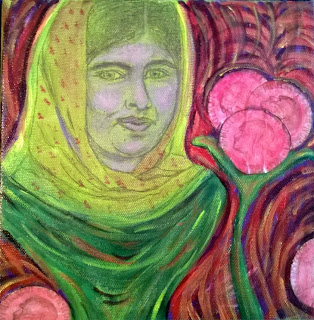 New art work I am donating to the Allen HS Arts Academy Alliance's annual "8x8 Event" art auction to raise money for arts programs at Allen High School in the Allentown School District. The opening is on November 13th, 2013 from 4-6:30pm at Muhlenberg College. Baker Center for the Arts. I chose Malala Yousafzai, the courageous Pakistani girl who survived being shot in the head by the Taliban while trying to get an education, as my subject. I think she is a great role model for students, and she should have won the Nobel Peace Prize, even though she is a young 16 year old girl. She is planting the seeds of peace and equality by standing up for her human right to an education. It was difficult working on such a small canvas (8"x8") because I felt a bit constricted, and because I think large work has a bigger impact. I wanted to portray her as being soft, yet very powerful. The color green as a symbol of youth, growth, and hope. The flowers, also symbols of growth, are cut out images of the Nobel Peace Prize. This is a mixed media/acrylic painting on canvas. I hope someone wants to buy it!
Posted by Angie Villa at 8:50 AM No comments:

My Old School Is Gone (Black and White Version)

Posted by Angie Villa at 2:02 PM No comments: 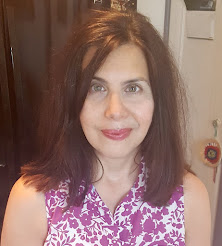 I'm a former public school art teacher currently employed as a special ed para educator. I am an artist, musician, and arts advocate from Allentown, PA. with a BA in Studio Art from Moravian College, Instructional II Teaching Certificate in Art (Pre-K-12) from Kutztown University, and 15+ years of experience working and volunteering in local schools.
My Teaching Philosophy:
I create a comfortable and happy learning environment where all students can explore their ideas and connect with the creative process in a personal way. I believe in a whole child approach to education that addresses the cognitive, physical, emotional, and social needs of students, while being developmentally appropriate.
Art teaches children to appreciate different points of view. My art lessons reinforce concepts that students learn in science, math, social studies, and other subjects. I teach students to create art in response to art history so they gain an appreciation of art movements (Impressionism, Expressionism, Surrealism, Cubism, Pop, etc.) and artists of the past and present. Studying art history helps children make connections between their own ideas and the ideas that established artists have addressed. This kind of artistic experience helps students find meaning in their lives. As a professional musician and songwriter, I appreciate that art forms can be harmoniously interconnected. 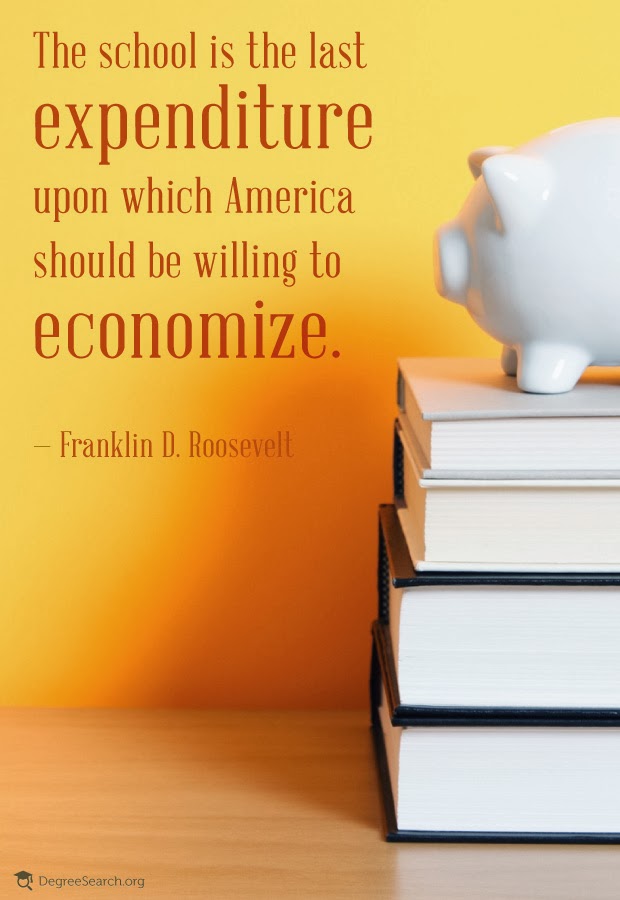 Education is not a race with winners and losers. 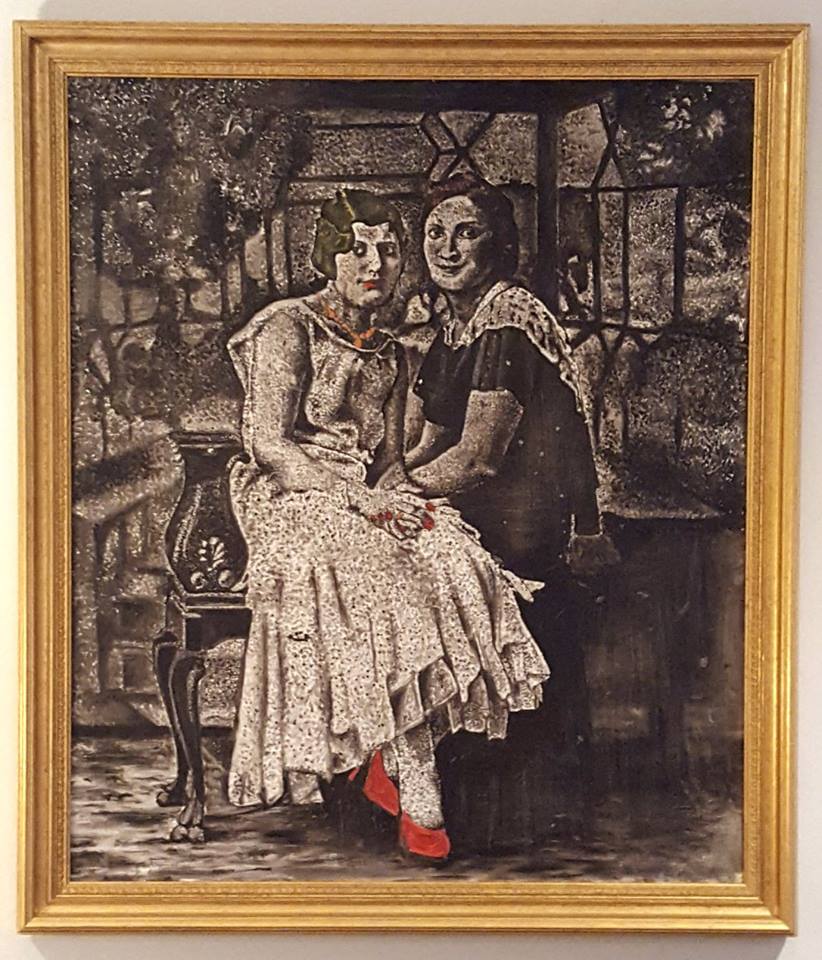 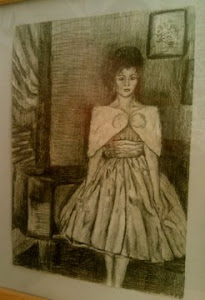 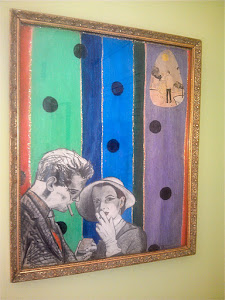 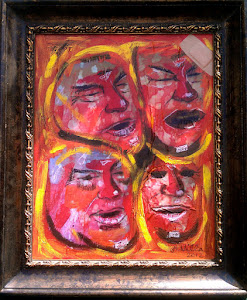 My Old School Is Gone 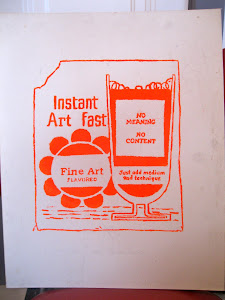 Turned On, Tuned Out 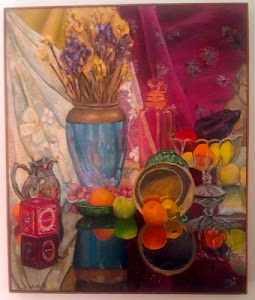 A Party for the General 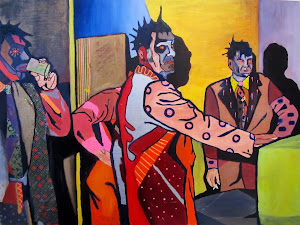